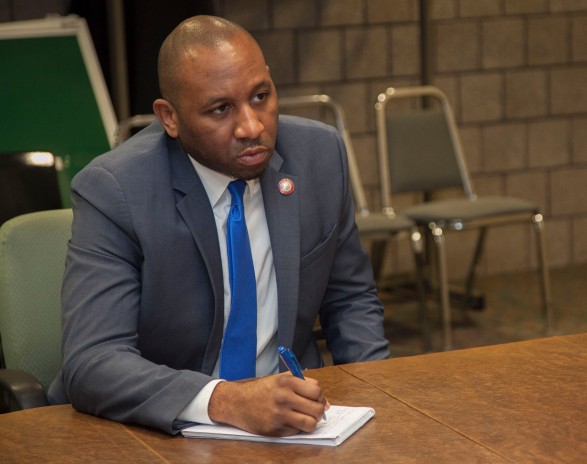 DC 37 has hosted a number of meetings with new City Council leaders throughout the month of February to discuss issues of importance to union members and all New York working families.

“It’s a great opportunity to express some of our concerns to the men and women of the City Council and to continue or, in some cases, start a dialogue with them,” said Local 768 President Fitz Reid, who attended the first session on Feb. 7 with Local 436 President Judith Arroyo and Mark Levine, the new chair of the City Council’s Health Committee. 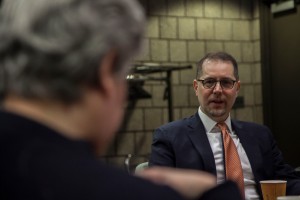 “It’s important to have an ongoing dialogue with DC 37,” said Levine. “We have to listen to our municipal workers.”

In addition to the session with Levine, union leaders met with:

“As chair of the Public Safety Committee, we look forward to advocating for DC 37 workers, who keep our schools, prisons, and city streets clean, livable, and safe,” Richards tweeted after a February 21 meeting.

“With many changes within the City Council, it’s essential that new committee chairs hear our concerns on a wide range of topics, from school safety to the needs of our public hospital system,” said Jeremy John, Director of the DC 37 Political Action Dept.